On May 31, 2011 the World Health Organization’s International Agency for Research on Cancer classified the EMF radiation from cell phones as Class 2B, possibly carcinogenic to humans. Studies have shown an increased risk for glioma brain cancer associated with cell phone use. The cancer occurs on the same side of the brain as the cell phone use. In addition, there has been an increase in breast cancer among young woman who carry their phone in their bra. The cancer occurs on the side the phone is carried.

EMF slows down the growth rate of our good bacteria. EMF radiation has been shown to cause leaky gut and may be one reason for the autoimmune disease explosion.

Cell phones have been associated with infertility. Sperm can be damaged by men carrying cell phones in their pants pockets. Gandi and Kang in 2002 showed that phones carried in the shirt or pants pocket have SAR (Specific Absorptions Rate) values 4-8 times higher than when held next to the head.

Everyone is being involuntarily exposed 24/7 to EMF radiation, including infants and even fetuses in the womb. Children absorb two to three times more cell phone radiation to their heads and up to 10-times more in their bone marrow when compared to adults.

Currently the FCC requires each cell phone manufacture to provide SAR information regarding their phones. Of note the Apple iPhone 4 instruction manual’s fine print reads: “iPhone’s SAR measurement may exceed FCC exposure guidelines for bodily worn operation if positioned less than 15 mm (5/8 inch) from the body.” SAR is the rate at which body tissues absorb radiation during cell phone use. The current cell phone certification process uses a plastic mannequin with the head size of a 6ft man that is filled with liquid. This assumes all tissues in the head are identical. A robot positions a sensor within the liquid and calculates the maximum SAR of the microwave radiation being emitted from the phone. The FCC exposure limit is SAR=1.6 Watts/kg of tissue. The intent was to protect everyone, “from the small infant to large adult,” but the FCC exposure limit really only protects large adult males. There are no children or woman’s model with a smaller head that is tested. Most importantly there has been no change in these standards since 1991 (27 years ago) when the assumed length of a call was 6 minutes!

To Reduce Health Risks from EMF 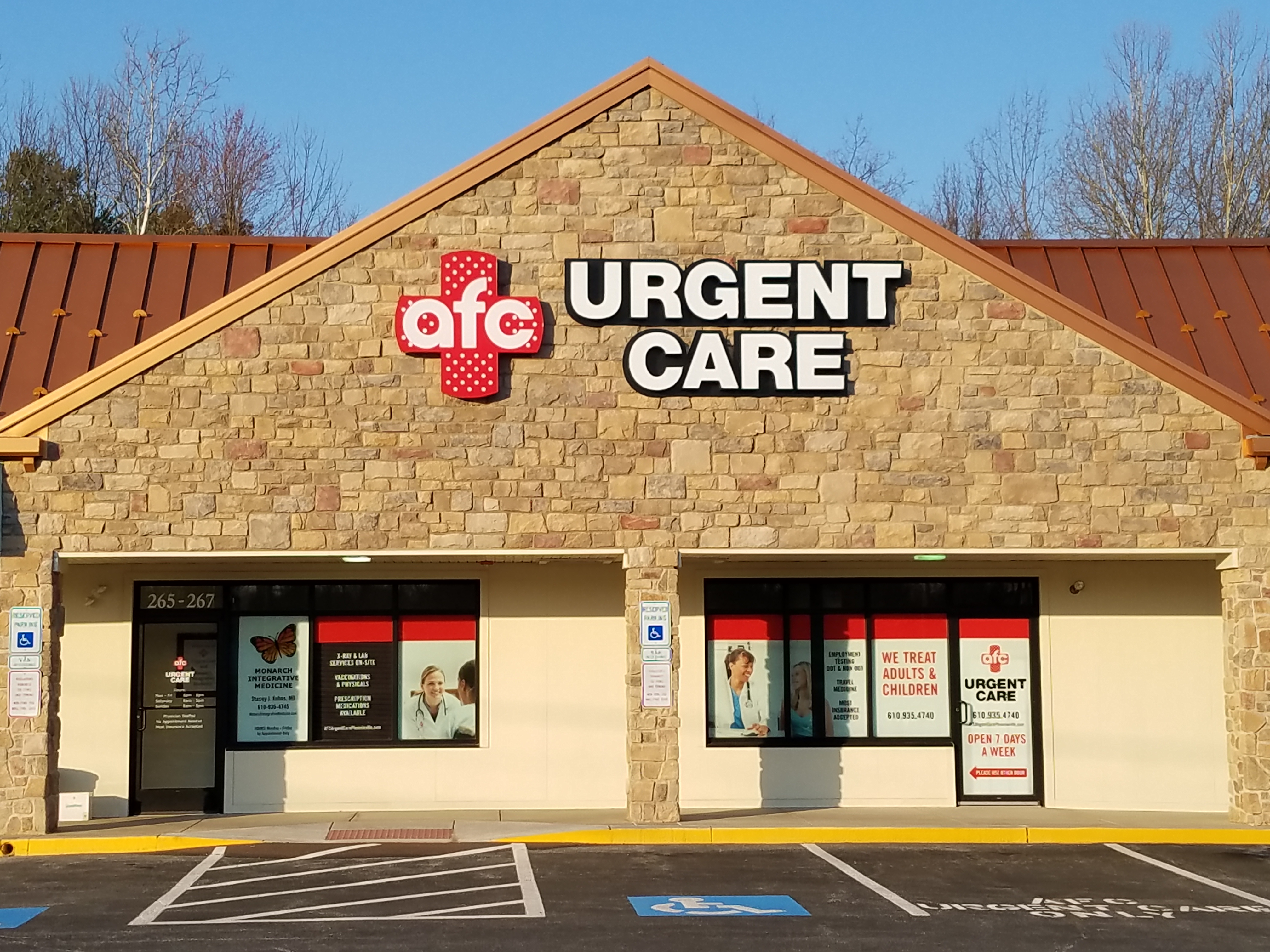 From time to time, I will send out information about nutrition, lifestyle, recipes, upcoming talks and events, and anything that may be useful in your journey towards optimal health.

* We do not provide emails to any 3rd party.